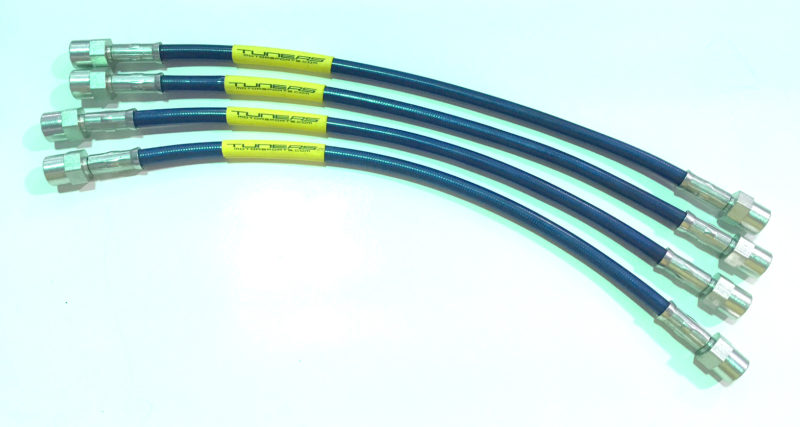 In stock (can be backordered)

Set of four (4) stainless steel braided brake lines kit. TUNERS brake lines are a direct bolt on replacement for your factory stock rubber hoses. We designed our brake lines to improve braking performance for every day use as well as for race applications. Our brake lines reduce brake hose expansion and reduce braking failure possibilities. Additionally you will experience faster pedal response and improved braking force modulation. We have been running these exact lines in our spec racing Boxsters and Carreras since 2012. If we trust them in our race cars then we are confident you will want them in your vehicle. The TUNERS brake lines feature stainless steel braided hoses with low profile swivel fittings. The low profile swivel fittings allow faster and easier installation compared to the old standard fittings used up until now. No longer will you have to deal with tangling or orientation issues when installing brake lines on your Porsche.

When replacing the brake hoses, the brake fluid must be replaced!

DOT certified with ISO:9001 components certification. Compatible with all brake fluids. Assembled in the USA at our facility in Florida under rigorous quality control to ensure safety and proper braking. Each hose is tested to over 3000 lbs and assembled in a clean room environment to ensure no foreign particles have entered during the assembly process and finally tamper proof packaged. 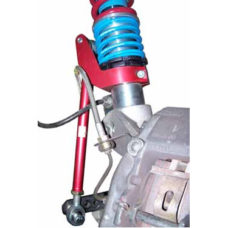 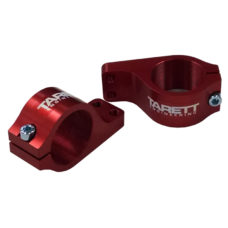 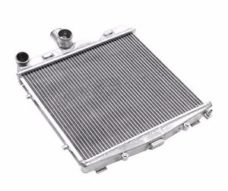 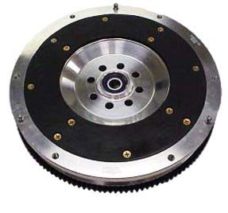 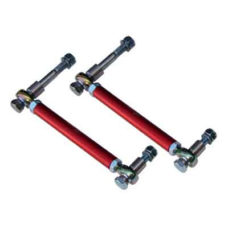